Formerly the capital of the princely state of Bikaner, the city was founded by Rao Bika in 1488 CE[2][3] and from its small origins it has developed into the fourth largest city in Rajasthan. The Ganges Canal, completed in 1928, and the Indira Gandhi Canal, completed in 1987, facilitated its development.

The city celebrates its foundation day on Akshaya Tritiya by flying kites and eating special Rajasthani food that includes Bajre Ka Khichda and Imli ka Paani (Tamarind Water) among other snacks. The celebration lasts for two days, known as Chhoti Akha Teej and Badi Akha Teej. People can be seen flying kites during these two days right from the early morning at 5-6am till late sunset. 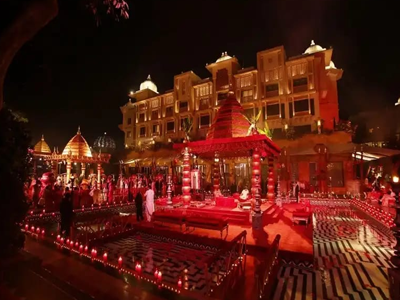 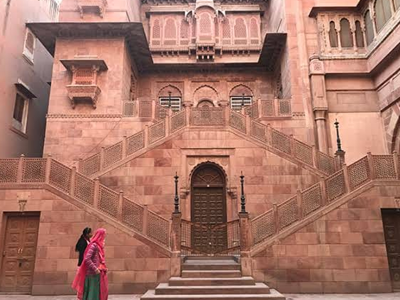 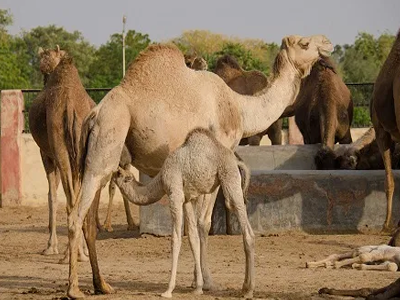 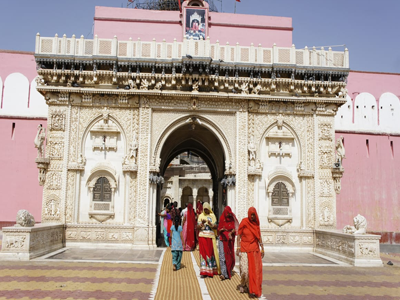 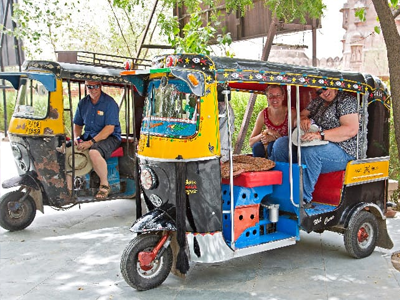 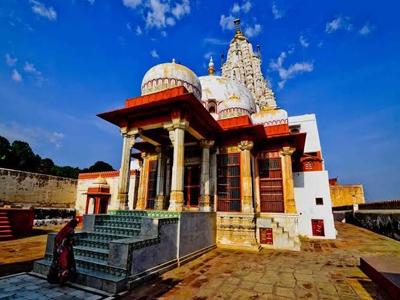 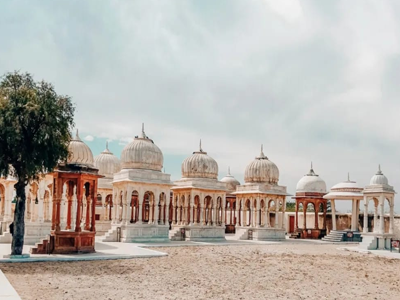 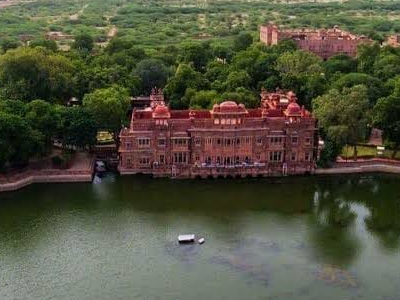