JODHPUR also called the Sun City is a historic city founded in 1459 by Rao Jodha, the Rajput chieftan of the Rathores.Their kingdom was known as Marwar.One of the major attractions is the Mehrangarh Fort, the largest fort in Rajasthan, which in fact dominates the city.,With its massive ramparts it has a commanding view. It houses the Maharajas palace with Moti Mahal, Sheesh Mahal, Phool Mahal and the Zenana Deodi. Other places to see are the imposing Umaid Bhawan Palace, the Jaswant Thada, and Ghanta Ghar (Clock Tower). 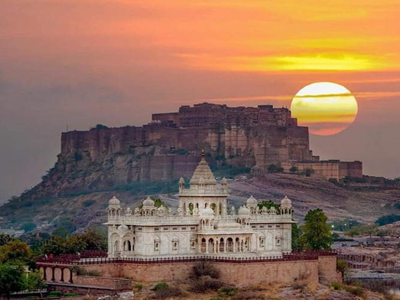 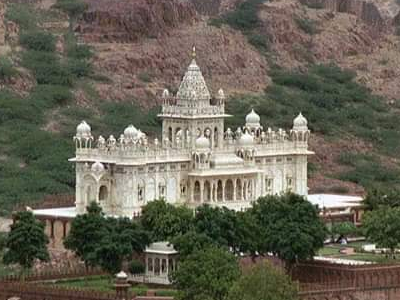 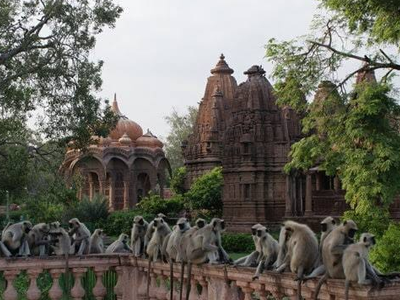 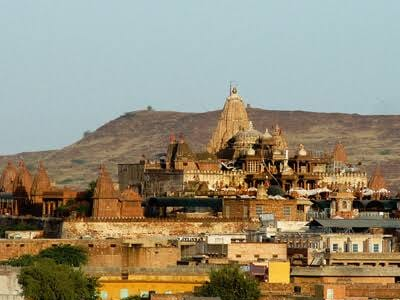 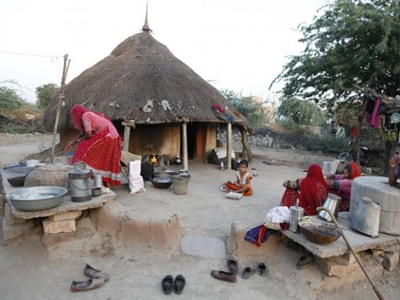