Kumbhalgarh is a Mewar fortress on the westerly range of Aravalli Hills, in the Rajsamand district near Udaipur of Rajasthan state in western India. It is a World Heritage Site included in Hill Forts of Rajasthan. Built during the course of the 15th century by Rana Kumbha

The early history of the fort could not be ascertained on account of lack of evidence. The earliest name of the fort is believed to be Machhindrapur, while Sahib Haqim, a historian, named it Mahore. The original fort is believed to have been built by King Samprati of the Maura Age on account of the strategic importance during the 6th century. The subsequent history till 1303 AD till the invasion of Alauddin Khalji is obscure as the fort was insignificant at that time. 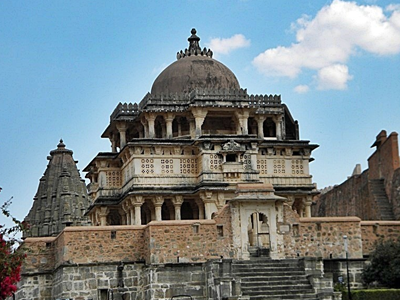 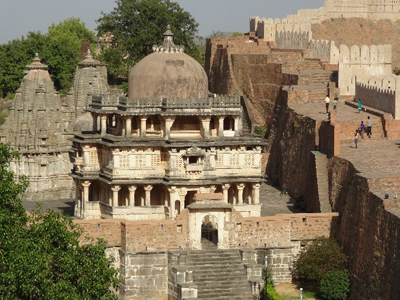 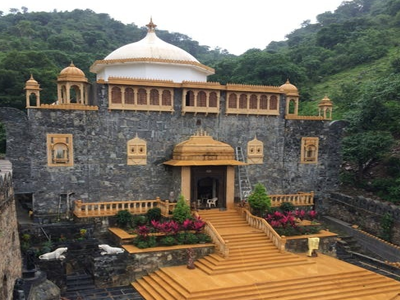 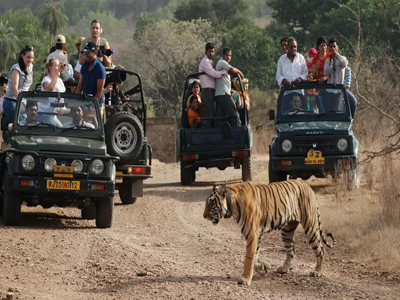 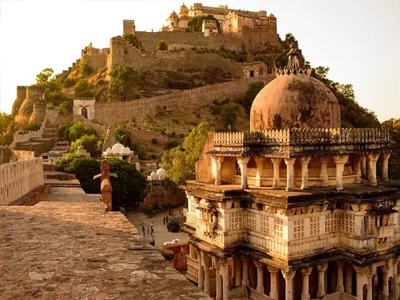 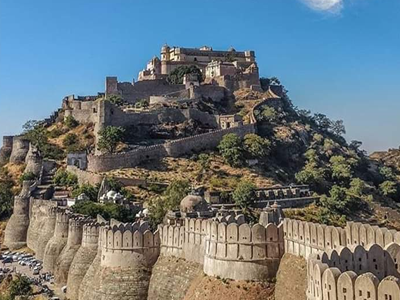 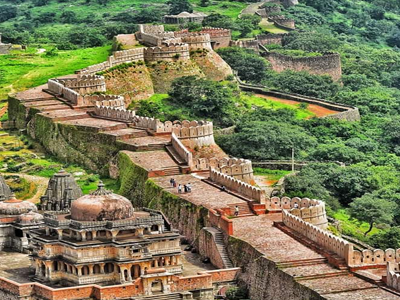 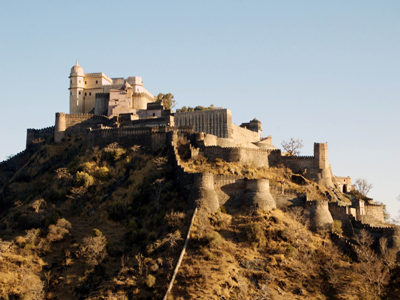