Situated along  the western banks of the holy river Ganges, is the world’s oldest living city.Varanasi or Kashi. Lying between the Varuna and the Assi rivers is this , the holiest of all pilgrimages. Hindu, Jain and Buddhist pilgrims have flocked this cultural capital of India since time immemorial. Steeped in tradition,legend and mythology it plays an important role in the everyday life of its people who throng the temples regularly in the mornings and evenings.Mark Twain once commented,”Older than history,older than tradition,older than even legend, and looks twice as old as all of them put together”. Varanasi is considered an auspicious place to die, as it is believed to grant moksha or liberation from the cycle of life and death.

The city itself is a labyrinth of narrow alleys with temples at every turn.At first glance Varanasi appears chaotic:small streets,honking rickshaws,slowly moving traffic,pilgrims making their way to the ghats,sadhus with knotted hair,jostling cows,yet the atmosphere in Varanasi is relaxed and laid back. The soul stirring sight of the suns rays reflected on the Ganges,the ghats with their high steps, the pilgrims bathing in the waters,the tall spires of temples and chanting of holy mantras all become an experience in self discovery. Spiritually enlightening the city pulsates around the ghats, All chaos and noise on the ghats stops when its time for the Ganga Aarti at dusk, a ceremony of immense grandeur. A maze of narrow alleys leads to the Kashi Vishwanath temple which houses one of Indias most revered shivalingams.

Other places to see are the Tulsi Manas Mandir,the Bharat Mata mandir and the Sankat Mochan mandir and the oldest seat of education especially in Sanskrit,the Banaras Hindu University.Rich in culture Varanasi has produced many luminaries in the field of music,arts and education.It is also especially famous for its brocade snd silk industry.Stunning Banarsi silks with fabulous designs, other handicrafts and jewellry are a shoppers delight.

About 10 km from the holy city of Varanasi, is SARNATH where Lord Buddha chose to deliver his first sermon after achieving salvation. The celebrated Mantra, ‘Buddham Sharanam Gachhami’, owes its origin to Sarnath..Buddhist pilgrims arrive from all corners of the world to be here.The Dharmarajika, Chaukhandi and Dharnek stupas are outstanding. There are also the remains of a monastery, and the beautifully polished Lion Capital of Ashoka.Sarnath contains a rich library and at the Mula gandha Kutir Vihara there are excellent frescoes by Kosetsu Nosu. The Sarnath Museum, not far from the site, contains some of the finest specimens of Buddhist sculpture.

Spiritual,Soulful, Sacred, Spectacular – This is the Kashi that is bound to remain in your memory, long after you’ve left . 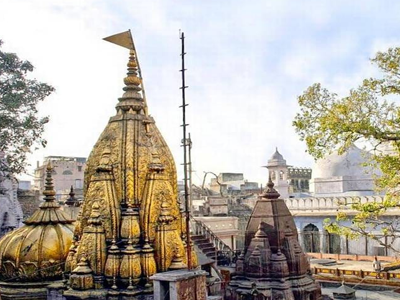 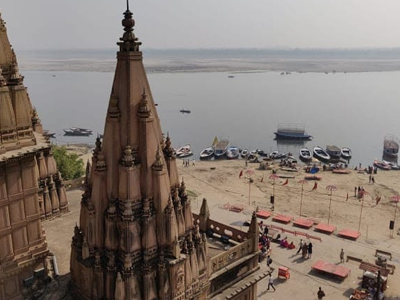 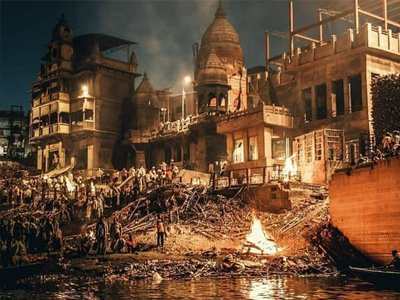 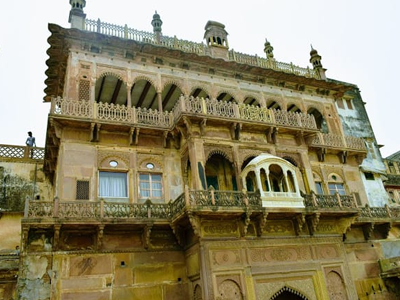